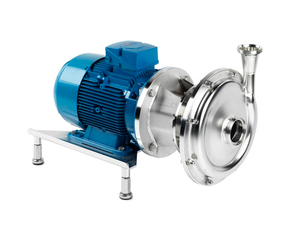 We have developed a multi-phase pump called the GFP, which can be used for gas handling applications. Thanks to the GFP we can offer an even more complete range of pumps for different applications.

Some examples: foaming liquids and (viscous) liquids containing gas in the food industry that cannot be pumped with a standard centrifugal pump. E.g. starch slurries, proteins,… 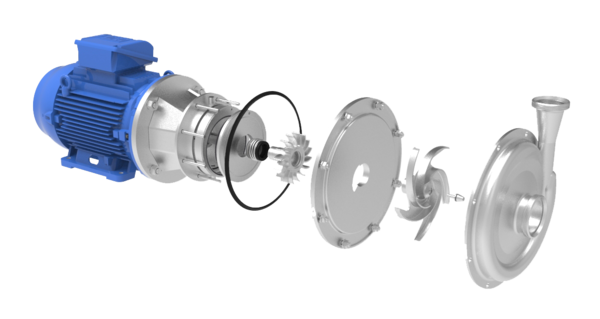 Via our German distributor Koch Pumpentechnick we received a new application story. It is a practical reportage of the project at Sachsenmilch.

Sachsenmilch is one the biggest and most modern dairy companies in Europe. After a successful first test in 2016 they ordered 16 MFP3 pumps, which were installed in a filtration system. In addition, another 54 centrifugal Packo pumps were installed.

In December 2017 an extensive follow-up order was received by Koch Pumpentechnik: 7 MFP3 pumps and 36 units from a wide selection of pumps. 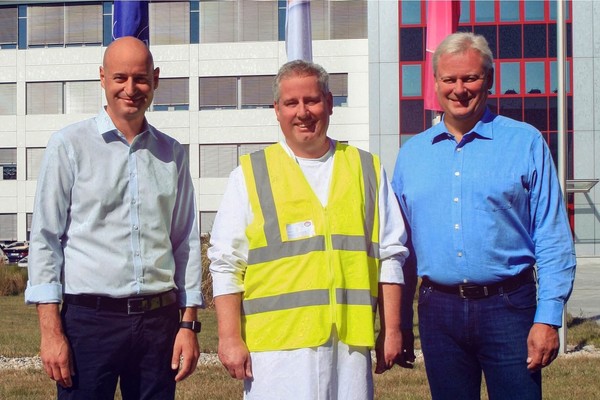 For our FP60 series we have finished several (dis)assembly videos:

You can watch these videos on:

Next on schedule is the first assembly video for our FP2 series. 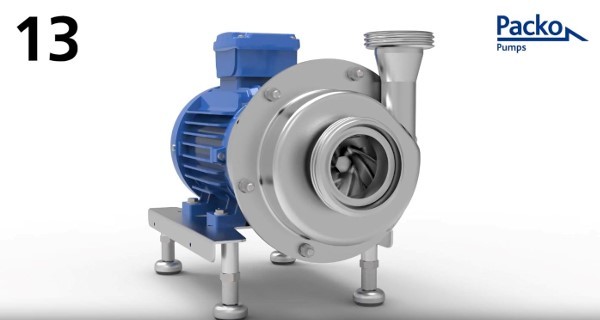 Recently we have done a shear mixing test for a client at our test bench in the factory of Diksmuide.

The result of this test and also the process and the set up has been captured in a video.

You can see the video here. 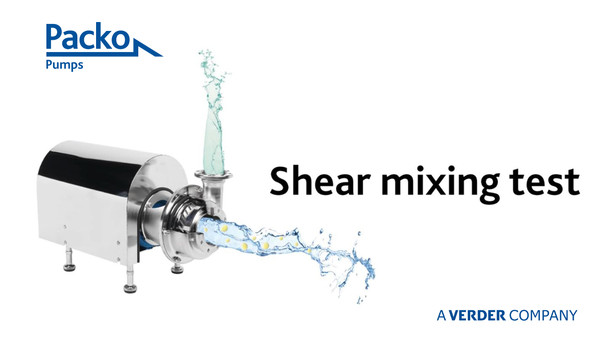 New welding robots and training room in the factory

Recently a new training room has been created in the factory hall. In addition to the usual equipment to give a training, there is also an assembly bench on which (dis)assembly lessons can be given.

In addition to the training room, investments were also made in the factory's production facilities. For example, a new welding robot has been installed. This robot is mainly used to speed up the welding process of larger pump components such as pump casings for the VPCP and to improve the quality of the welding. 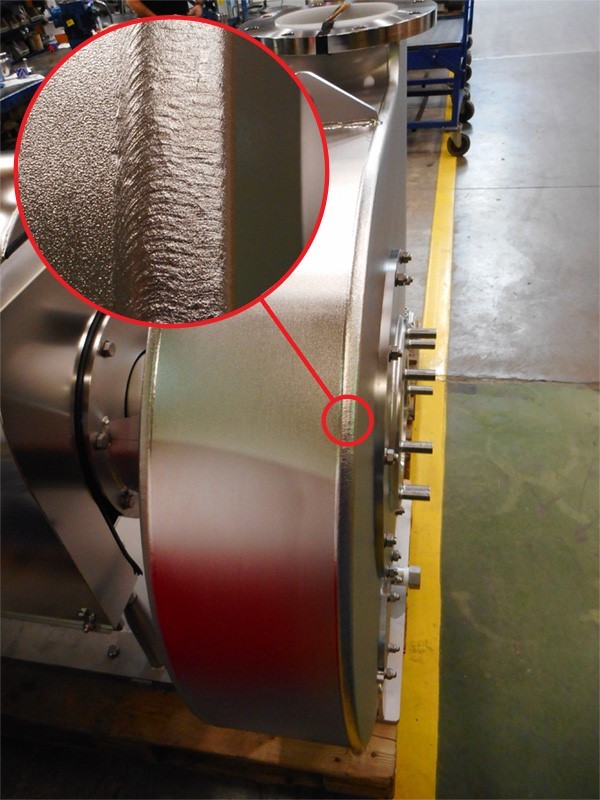